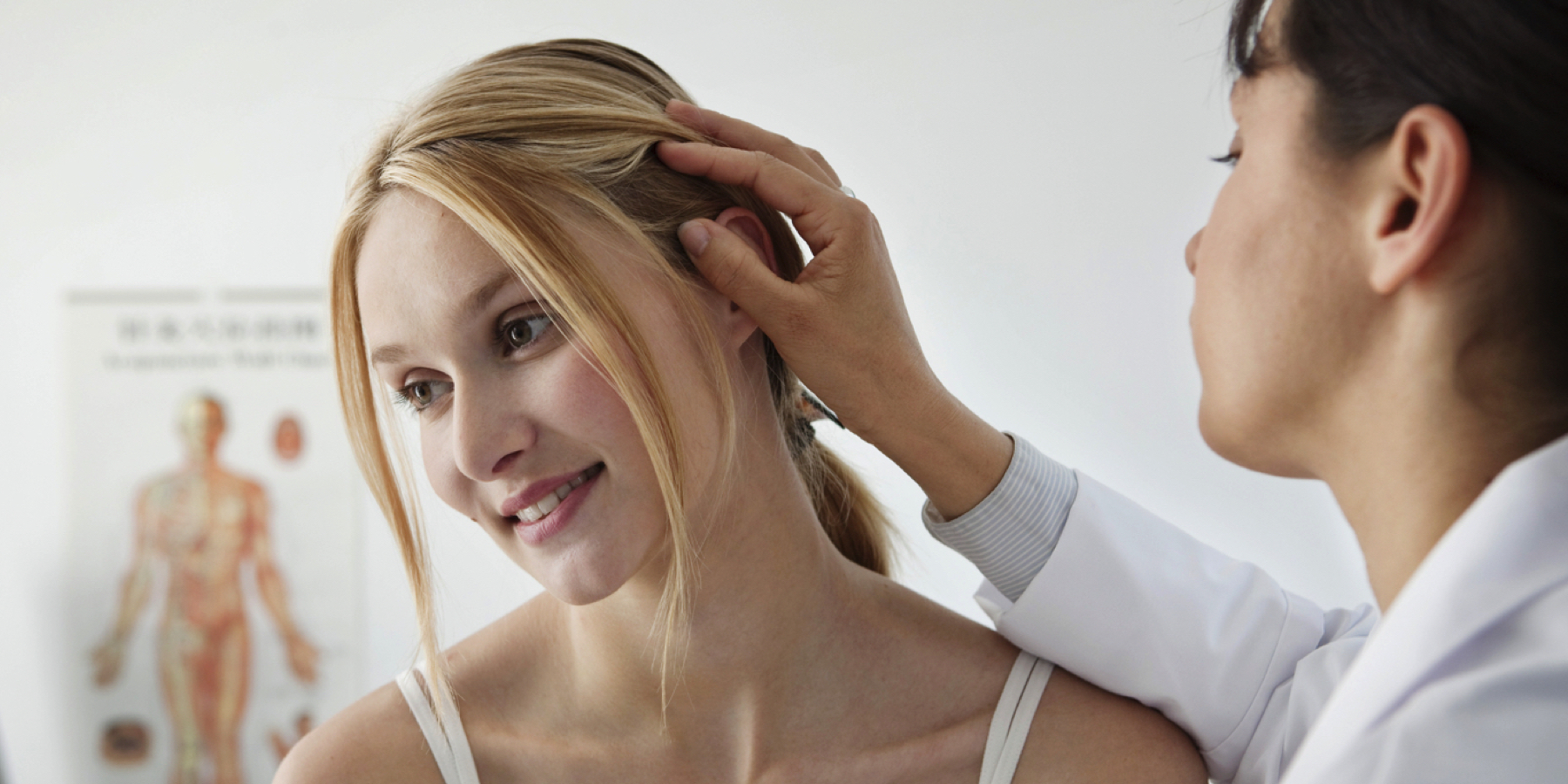 The most common scalp issues that do not involve the hair include psoriasis, pityriasis capitis / pityriasis amiantacea, pruritus, and seborrheic oleosa / seborrheic dermatitis.

Psoriasis is the most common scaly problem we encounter. The typical patch of psoriasis consists of silvery white scale on a red inflamed skin, but can vary a great deal in appearance from one person to another. Itching is not normally a feature, but hair loss can occur, particularly where the redness is bad.

Pityriasis Capitis is a non-inflammatory scaling of the entire scalp and is a common problem and is one of the easiest to diagnose and treat.

Pityriasis Amiantacea is an uncommon problem. This problem presents itself as where the scale sticks to the hair or the hair sticks to the scalp. In the initial stage the scalp ‘weeps’ and can appear reddish or reddish-yellow and considerable swollen. White scales eventually pile up in layers on the scalp and are stuck to the hair shafts. The scalp feels quite lumpy. Sufferers often attempt to clear the scale themselves and the hairs are usually pulled out leaving behind small bald patches.

Pruritus, or itchiness, is the most frequent skin symptom. It may relate to a problem restricted to the skin, or it can sometimes be indicative of an internal health issue or psychological stress.

Seborrheic oleosa is a problem caused by excessive oiliness. The first symptoms often show on the face, especially around the nose and chin. Patients often find that the scalp and hair get progressively oily, particularly around the front hairline. This condition is non-inflammatory, but the skin may redden, and take on a glossy, stretched appearance. The oiliness may cause itching.

Seborrheic dermatitis is also a problem of excessive oiliness, but also erythema and scaling. This condition is mainly found in men between 16 and 40, but it can affect women at almost any age, and babies, when it manifests as cradle cap. Seborrheic dermatitis typically consists of areas of redness covered by yellow oily scales. It can affect any part of the scalp, as well as the face, neck, chest back and other areas of the body, but is usually limited to the hairline and forehead.

Scalp issues also include fungal infections, such as Tinitus Capitis.

Bubble hair is an acquired hair shaft defect in wh

DUPA is short for the term diffuse unpatterned alo

There is no doubt that a normal complement of the

You know lack of sleep can make you grumpy and fog

Selenium is a major nutrient that helps the body f

Trichodynia, or “hair pain,” is defined as pai

Did you know that your hair ages just like the res